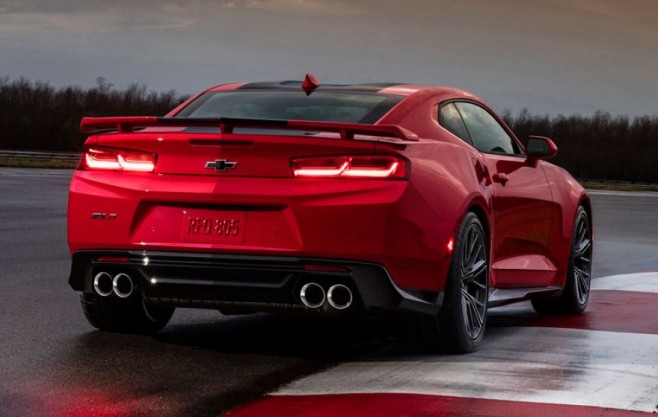 At this past weekend’s Camaro Fiftieth Anniversary celebrations, Al Oppenheiser spoke on the 2017 Camaro ZL1 and one of the interesting things revealed (watch the video) was that the ZL1 will be capable of hitting 60mph in first gear.

That means we’re potentially looking at incredibly fast 0-60 times. Like mid 3 second territory! Compare this to the 5th gen ZL1 which hit 60 in 4.0 seconds.

Sure, 0-60 is mostly good for bragging rights, hero runs, and looking great in magazine reviews, but it’s still an important metric for most owners. 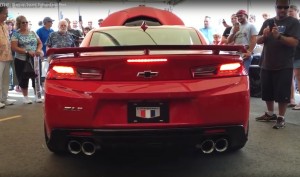