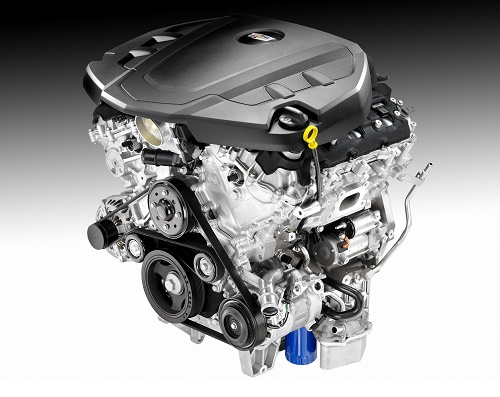 GM’s all-new 3.6L direct-injection V-6 (codename LGX) that powers the Cadillac ATS and all-new Chevrolet Camaro earns its place on the list for demonstrating so clearly that a V-6 no longer should be a consolation prize for a customer who really wants a V-8 but can’t afford one.

Naturally aspirated with 335 hp, the high-compression LGX achieves an impressive specific output of 92 hp/L, all while running on regular unleaded fuel.

And like the BMW engine, this 3.6L has plenty of torque in fifth and sixth gears. No matter the vehicle speed, this all-aluminum V-6 does some of its best work close to the 7,200-rpm redline. 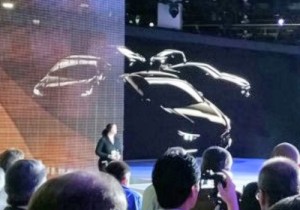 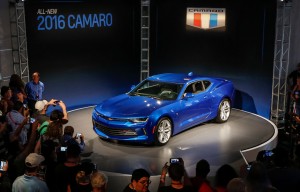