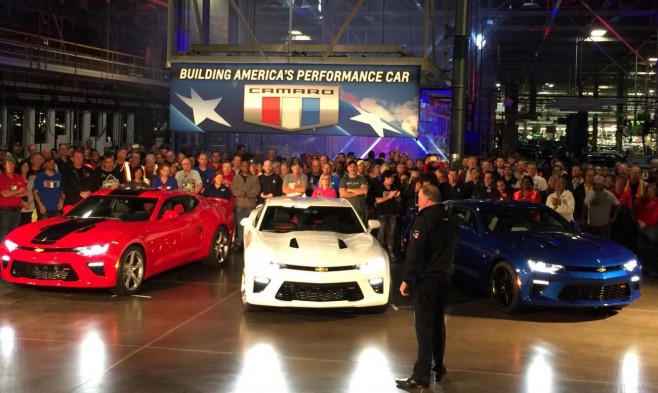 It’s official! Production and shipment of the 2016 Chevrolet Camaro has begun! [See photos and videos]

To all future owners, congratulations! 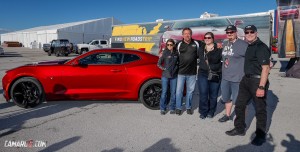