The top 3 finalists in each category will be announced at the next Geneva Motor Show in March 2016 and the the winners will be named at next year’s New York Auto Show in April. See the list of Camaro’s competition for each award INSIDE. 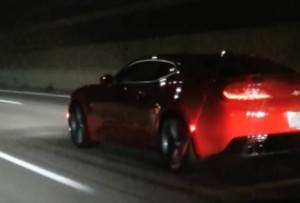 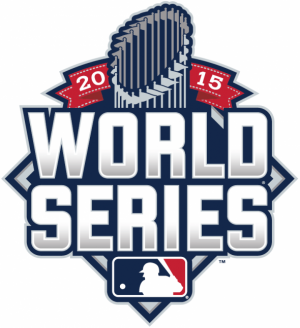