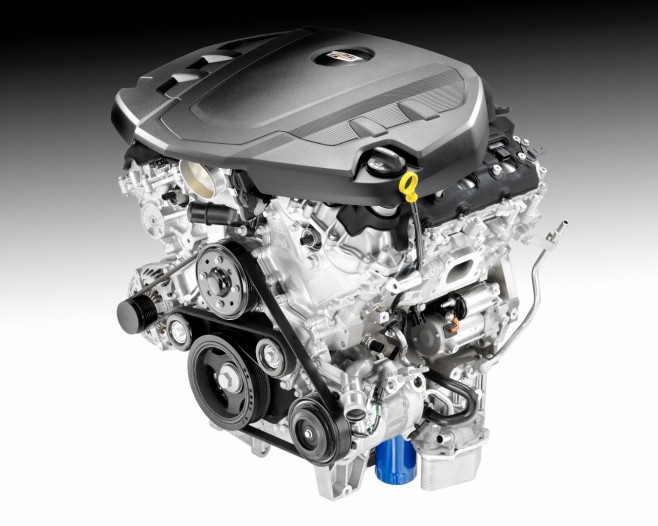 Cadillac today announced a new generation of V-6 engines, led by an exclusive Twin Turbo V-6 that will be one of the industry’s most advanced six-cylinder gasoline engines. It leverages the latest technology to balance efficiency, performance and refinement in the upcoming, top-of-the-range CT6 luxury performance sedan.

While this was a release about the Cadillac, it takes little imagination to imagine one (or both) of these new V6 engines in the upcoming 2016 Camaro. Also promising are the mentions of the new 8 speed automatic transmissions (Hydra-matic 8L90 and 8L45) which will be paired to these engines.

See inside for full details on the new V6 engines