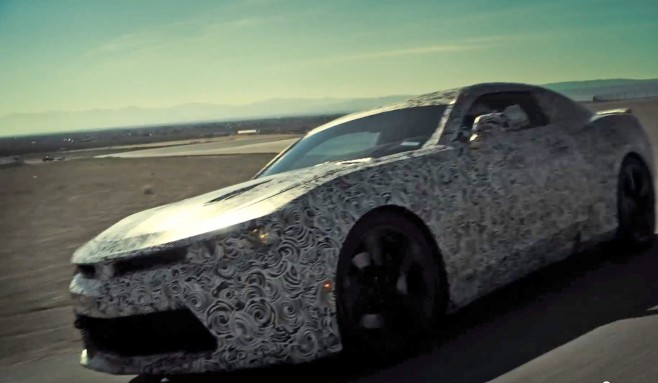 It may only be a few seconds, but an official teaser usually means more goodies are coming soon

Check out the video INSIDE. 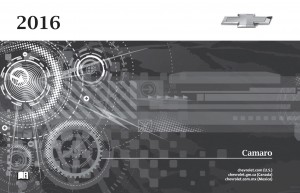 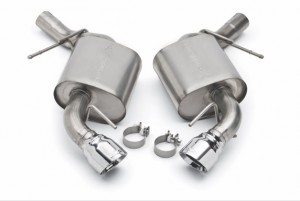