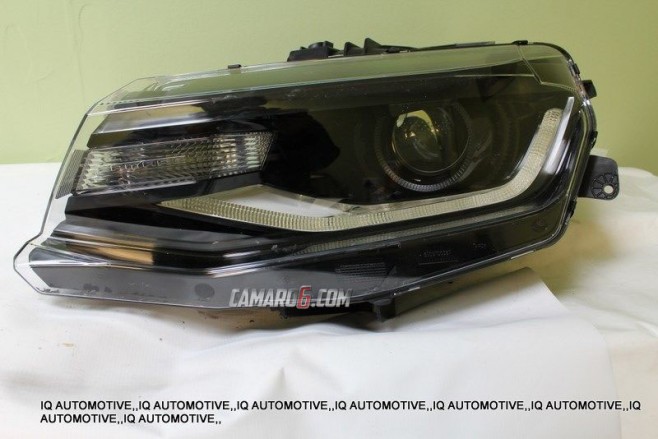 Have the 2016 Camaro headlights been revealed?? It certainly looks like that’s the case when you examine this set of mysterious headlights which recently appeared on Ebay. What are the giveaway clues?

1) The lights are embossed with the lettering “Camaro”

2) The part number sticker shows a code which matches the 6th gen Camaro’s product code: A1BC
3) Even though they’re titled “2015 Camaro” lights in the Ebay listing, these lights clearly do not match the 2015 Camaro model, or any other GM model for that matter.

For a closer look at the 2016 Camaro headlights, look inside! 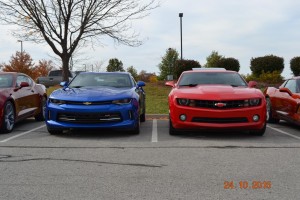 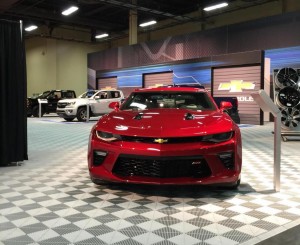