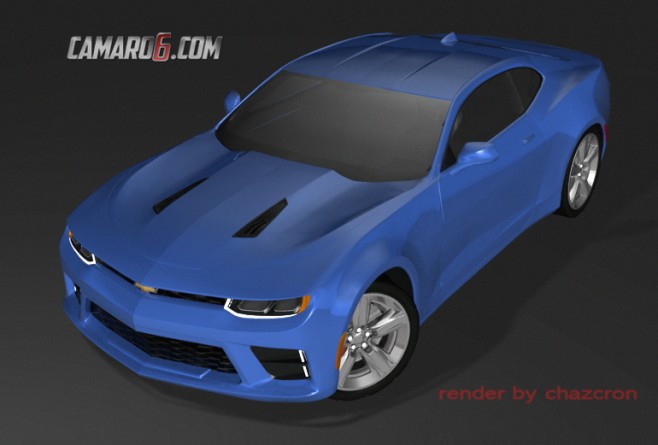 New Camaro a no-show in Detroit, but GM confirms a 2015 reveal

To the disappointment of those looking forward to the next generation Camaro, it was unfortunately not debuted in Detroit this week. But, Mark Reuss, GM’s head of global product development, has at least confirmed that it will be revealed sometime in 2015.

The next major US auto shows are Chicago (Feb.) and New York (April). Los Angeles show is not until late in the year (Nov.) so that puts Chicago and New York as the likeliest venues for the 2016 Camaro to make its debut. 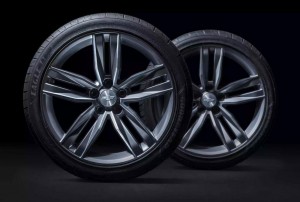