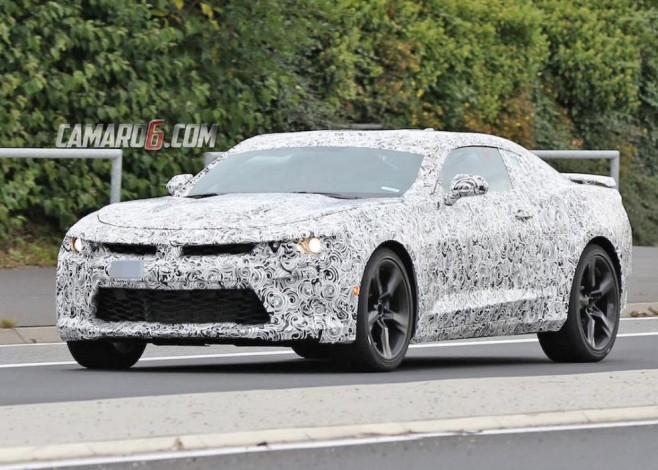 2016 Camaro drops some camouflage near the Nurburgring!

The next generation Chevrolet Camaro has been spied a couple of times in the US already. Today we caught the first prototype testing in Europe near the Nurburgring where it was caught in much less disguise [see all photos]. This all-new Camaro has dropped the previous black heavy camouflage and just appears in black and white camo.

Keep in mind that there is likely still fake paneling as part of the camouflage. For example, the shape of the headlights and tail lights still remain very obscured (unlikely to be small circular shapes as shown).

View all the spy photos at the following LINK 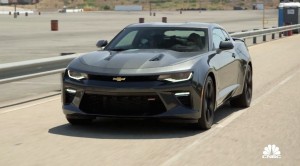 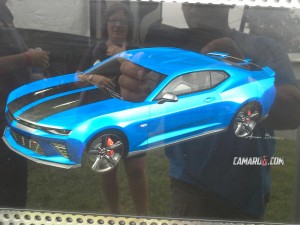