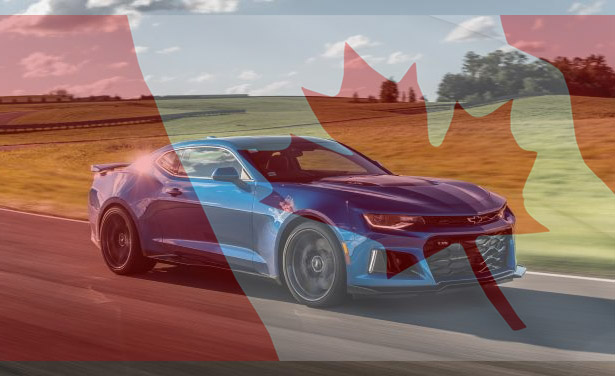 2017 Camaro ZL1 distribution info for Canada has been announced and there may quite a number of disappointed ZL1-owner-hopefuls.

According to this announcement, the 2017 Camaro ZL1 will be produced in extremely limited quantities for Canada. Only an estimated total of 50 coupes and convertibles will be produced in the 2017 Model Year! Allocation will be based on Camaro dealership historical retail sales.