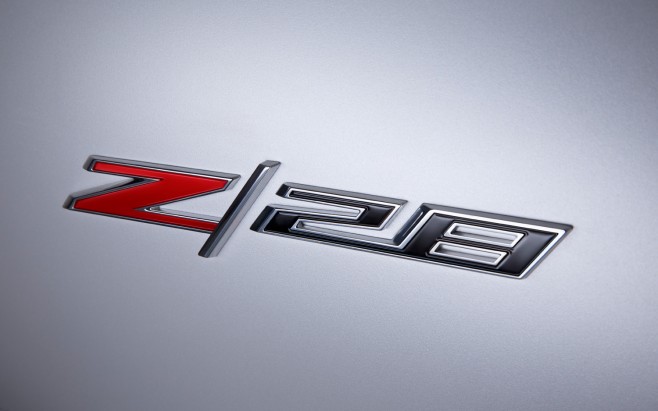 GM has recently filed a trademark application to register LT5, a mark which will undoubtedly be used for a future engine. The question is what type of engine will it be (naturally aspirated or forced induction) and what model(s) will it be used in? Will we possibly see the LT5 engine in the upcoming 2018 Camaro Z/28?

Arguments for it being a forced induction engine:
– It’s the rumored engine for the upcoming Corvette ZR1
– The previous C6 Corvette ZR1 was supercharged
– The next ZR1 will top the current Z06′s 650hp, which it will have a hard time doing without use of forced induction

On the other hand, the last LT5 engine was naturally aspirated, so might GM be sticking to tradition in using this name?

Time will tell on this one, but in the meantime, it’s fun to speculate — so read on inside for our members’ theories and speculations on this one!.