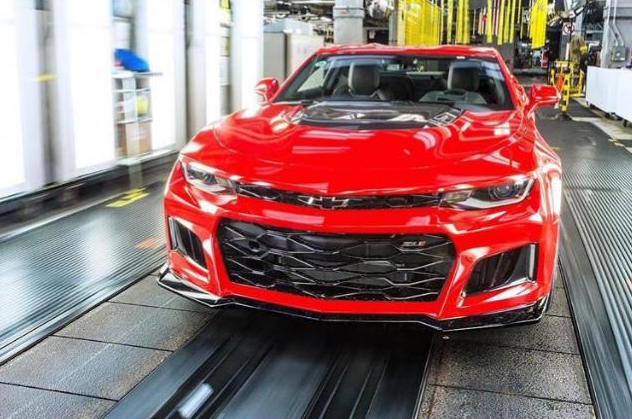 The always exciting annual Woodward Dream Cruise is right around the corner – taking place this weekend, starting on Saturday, August 20th. The Camaro will be making its presence known with some ZL1s taking part in the cruise and Chevy has been teasing some of these ZL1 on social media with photos of them rolling off the assembly line. 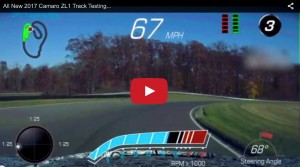 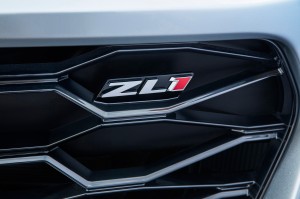