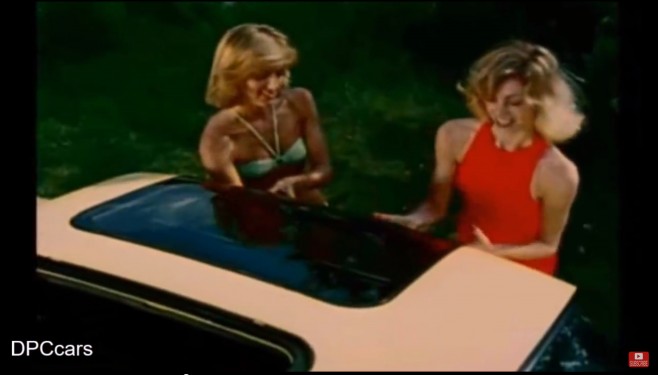 On September 26, 1966, Chevrolet introduced the world to Camaro. And for millions of people, it was love at first sight. People have written songs about it, made movies starring it and told numerous Camaro stories in the years since. So to celebrate the 50th anniversary of one of history’s most epic cars, GM has released this video compilation of historical footage covering 50 years of Camaro.