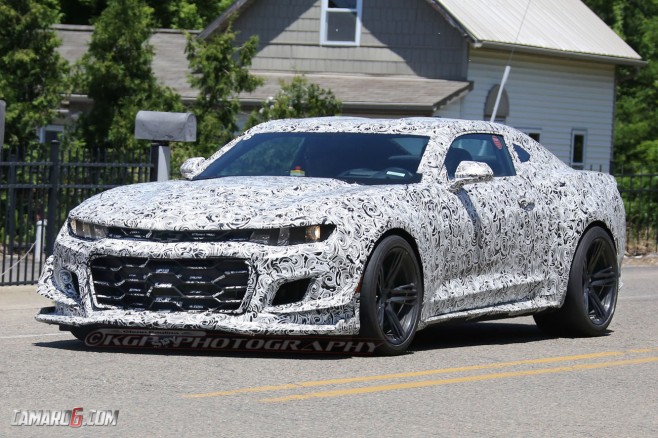 A less-disguised prototype for the all-new Camaro Z28 has been spotted running on Michigan public roads without the rear wing it wore during its recent Nurburgring tests.

What’s interesting is that so far, all the Z/28 prototypes spotted testing on public roads have been without the large wing spoiler. And every time the prototype has been spotted on test or race tracks, the wing has been fitted. Perhaps this is an indication that the spoiler wing will be optional? 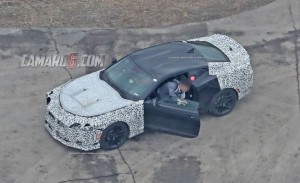 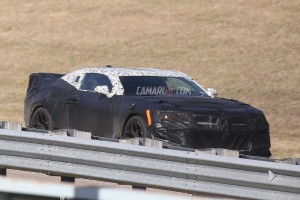